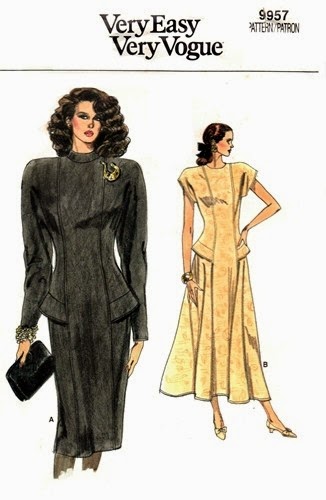 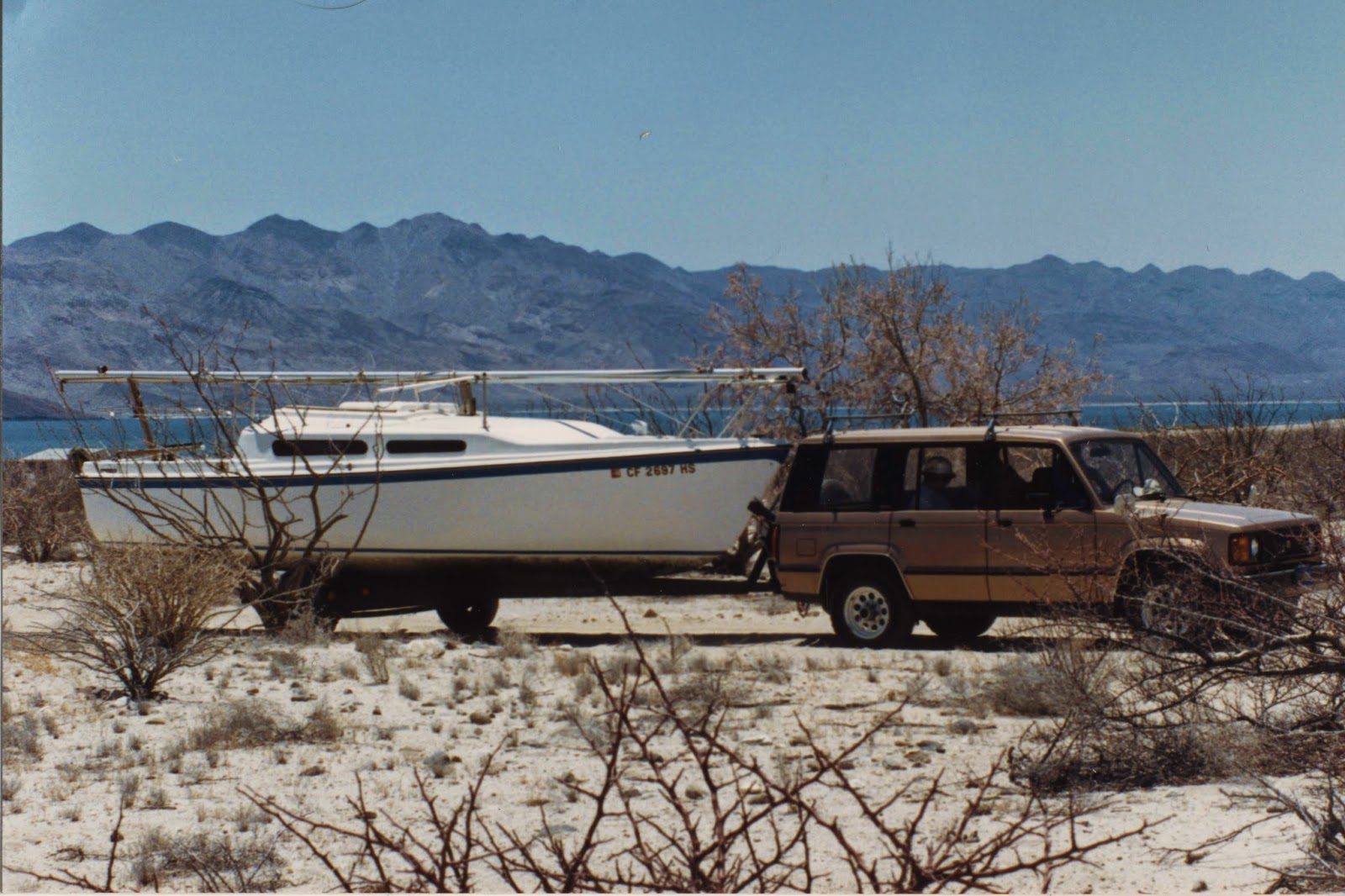 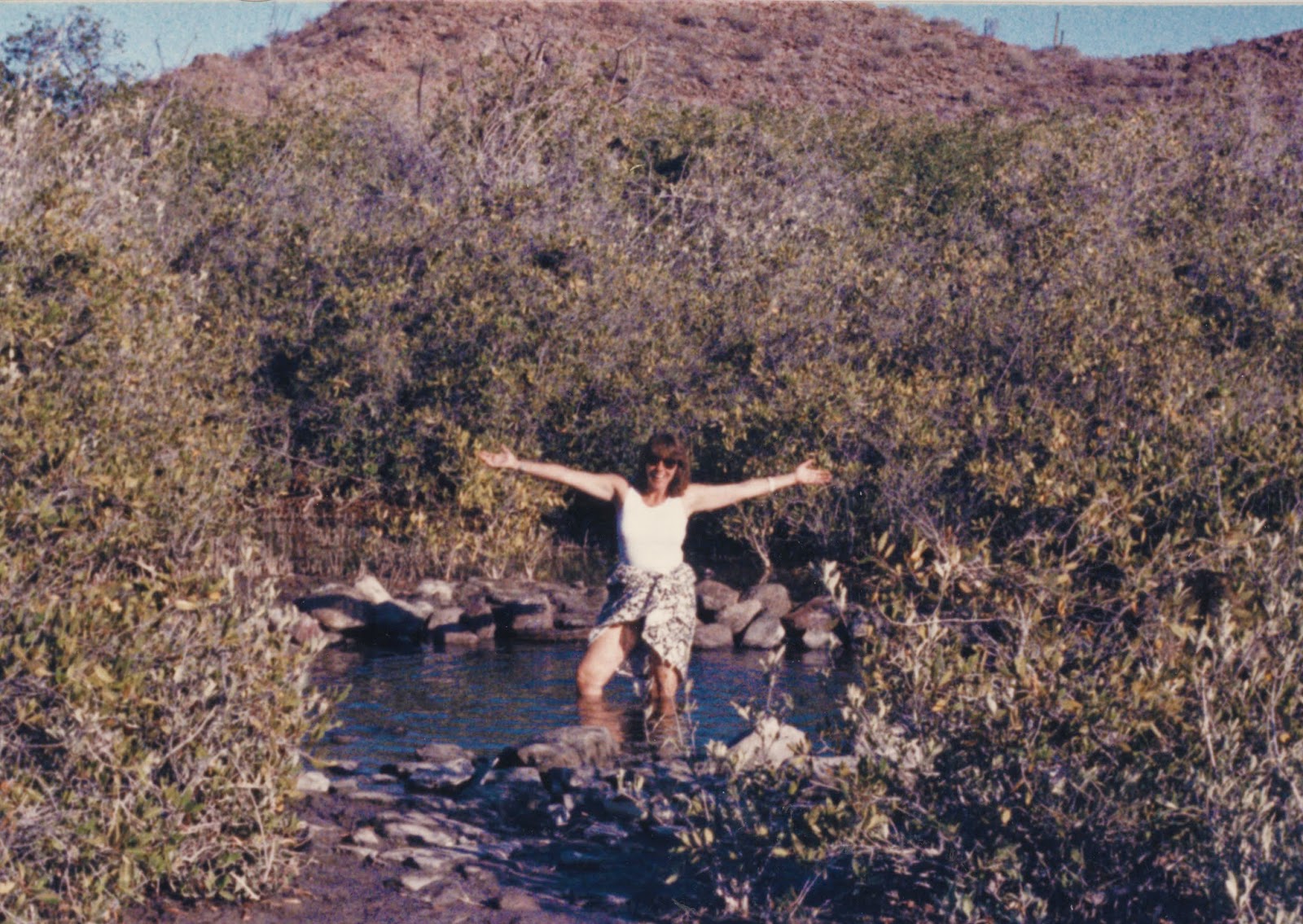 I Was a Teen-aged Undercover Writer

My mother loves everything I write; she’s my greatest supporter. She chortles; she guffaws; she giggles over my columns. She ooohs over a bright image and ahhhs over every tightly crafted phrase I read to her. Mom turns pensive, wistful even, when I write a story from my past—our shared past. “Is that what happened?” she asks. “Well, it’s what I remember, Mom,” I tell her.  And it’s her, “That’s so wonderful!” that shores me up for the next assignment.
This was not always the case. I began my writing career as a pre-teen, imitating the trashy stories I read in True Confessions magazine, clandestinely by flashlight under my covers after “lights out.” I read wonderfully awful stories like My Father Sold Me, Marked for Scandal, When a Girl Goes to Prison, and my favorite,
I Was a Teen-aged Drug Addict, which I read in 1963 or 1964 in eighth grade.
The stories I wrote were far more seemly. As an early teen, I just didn’t have the tawdry experience to imbue my sad tales with salacious thrills. Not that a lack of skid row experience stopped my writing. I wrote about girls my age in sticky situations with mean stepsisters, pushy boyfriends, motorcycle gangs (I’ve always feared motorcycles), or turn-coat best friends and usually a “prince charming” Dad-type figure coming to the rescue—pre-runners to the modern genre of Chick-lit.
It wasn’t important that my stories didn’t steam off the pages of my notebook. I had something to say, and my mother wasn’t going to like it! Hence, I hid all my drafts between my mattress and the box spring—way deep in the middle where no one could possibly discover my cache. Not even when the sheets were changed, something I was taking care of by then—as well as ironing Dad’s shirts—but that’s another story.
Imagine my thirteen-year-old surprise as I slammed through the back door after school one day, and Mom shrilled, “What do you mean by this?” wagging my precious notebook in my face.
“What do you mean, ‘what do you mean’?” I prided myself on scintillating dialog.
She latched onto my arm and guided me to the nearest cane-seated chair at the oak table and produced a copy of True Confessions from behind the notebook and slapped it down onto the table. “What is this?”
I sat head bowed and mumbled, “Stories.”
“Did you think you could get away with…”
I tuned-out. It was always best to do what my siblings later termed fogging, with my mother. Blah blah blah, she blathered. I don’t remember now what the punishment was for reading True Confessions, aside from confiscating the magazines, but I do remember the punishment for writing. Mom became my editor. She edited each piece of my “fairy confessions.”
Mom was a tough editor from the old school—that school that taught English grammar and spelling, which was,  “not the school you attended, obviously. How do you think you’ll write if you can’t spell?”
“I’ll get an editor,” I replied with a pithy comeback.
“You better learn how to diagram a sentence if you want to write one.”
There still is no comeback to that jibe.
And talk about killing your darlings, Mom didn’t so much carve out the weak phrases with one of my dad’s medical scalpels, as amputate my poor stories at the neck with his circular saw feom the garage. “Who’s your audience?” she asked.
Then she dropped the magazine into the blazing incinerator in the yard over by the fence. She may as well have tossed in my masterpieces, too. I metaphorically watched my writing career drift lazily out into the sky, a little ash-flurry framed by Mt. Tam., looming across the Ross Valley.
After the shock and anger wore off, I felt only shame. I was a bad writer! My mother said so. I stopped writing short stories and learned how to hide my True Confessions magazines better.
But writing is like an itch that won’t be ignored. I’ve taken to heart those early literary criticisms: identify my audience, vary my sentence patterns, write in an active voice, and since I’ve come to Petaluma, where every other citizen is a writer, I’ve gone public.
I never did learn to spell or diagram a sentence, but Mom doesn’t notice. She’s too caught up in the story. When I write something really awful, she doesn’t see it. I ball it up into a wad and toss it into the woodstove (not on Spare-the-Air days) to watch the ashes of my literary failure blow over Sonoma Mountain.
Posted by Ana Manwaring at 12:00 AM No comments: